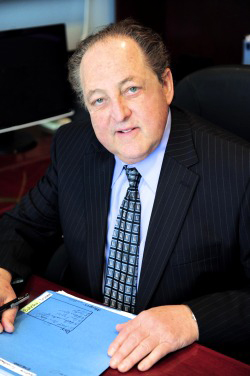 As a general orthopedist, Dr. Silver's patients' injuries vary widely, as do the treatments he provides. From treating athletes with sports injuries, to treating the elderly with arthritis, to everyone in between suffering from common injuries including, tennis elbow, ankle sprains, hip pain, ligaments tears, joint pain and all knee injuries, Dr. Silver's primary objective is to provide the most practical and proven treatments available, while causing the least disruption to patients' lives.

Dr. Silver's expertise is widely documented with more than 50 published articles in the field of orthopedics and arthroscopic surgery. He also holds three patents on knee braces, has served as the Orthopedic Consultant for Southern California Tennis Magazine, NFL Players Association, Joffrey Ballet, and various hockey, skiing, and other sports associations. Dr. Silver has given countless presentations on arthroscopic surgery techniques, and is widely regarded as one of the most tenured and talented arthroscopic surgeons in Southern California.

An avid ice hockey enthusiast and scuba diver, Dr. Silver's roots in the Southern California community run deep. In addition to his longstanding practice in Encino, Dr. Silver has simultaneously maintained a practice in Bakersfield for nearly 20 years. He also has a practice in Downtown Los Angeles. A former Captain in the U.S Army where he served as a General Medical Officer; in his spare time Dr. Silver tends to his Koi fish, travels, and indulges in his passion for collecting primitive art.


PHILOSOPHY
Wherever possible, Dr. Silver prefers conservative care for pain and injury. Since 1976, Dr. Silver has always first looked to bracing, physical therapy, anti-inflammatory oral medication, trigger point injections, pain management and alternative treatments before considering surgery. However, if surgery is required, there simply isn't anyone more qualified than Dr. Silver. With tens of thousands of arthroscopic surgeries under his belt, Dr. Silver's outcomes are not only positive, but predictable. From ACL reconstruction, to meniscus tear repairs, to shoulder surgeries to correct impingement syndrome and rotator cuff injuries, to surgeries to alleviate bursitis in the knee, elbow, shoulder and hip, Dr. Silver has decades of experience in accurately diagnosing and successfully treating countless joint, tendon and muscle injuries. 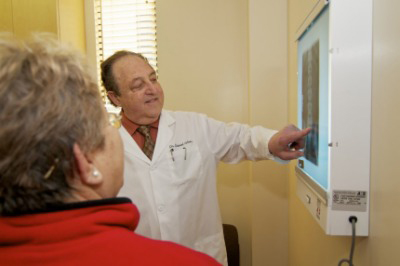 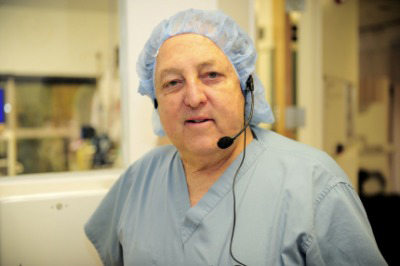 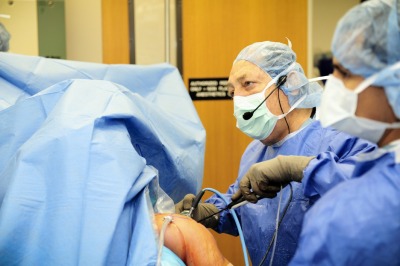